Help us and donate

I was invited by my friends to join them in an epic journey to India last summer. I immediately said I would love to join them and make that journey in tuk-tuks through India. I don’t know why but it seems like a good idea to travel 3500 km through India in only 3 weeks with 6 guy’s in a car that’s almost the same size as my bike. I didn’t hear anything about the plan for a few months until there was this Facebook message with the question if I’m still down with the plan. After one week considering and weighing my options, I decided that this opportunity will never present itself again and I have to do this! I also never really did something for a good cause like saving the rainforest… This motivated me even more. Sooo now it’s the time to give something back!

I think the most interesting thing about this journey would be the culture shock. India is so different from the Netherlands! I’ve never made trip this far away from home, I mostly stayed in Europe. So I think I will learn and see some new & exciting stuff!! At home I work as a designer & teacher and I hope India would give some new inspiration on both areas. 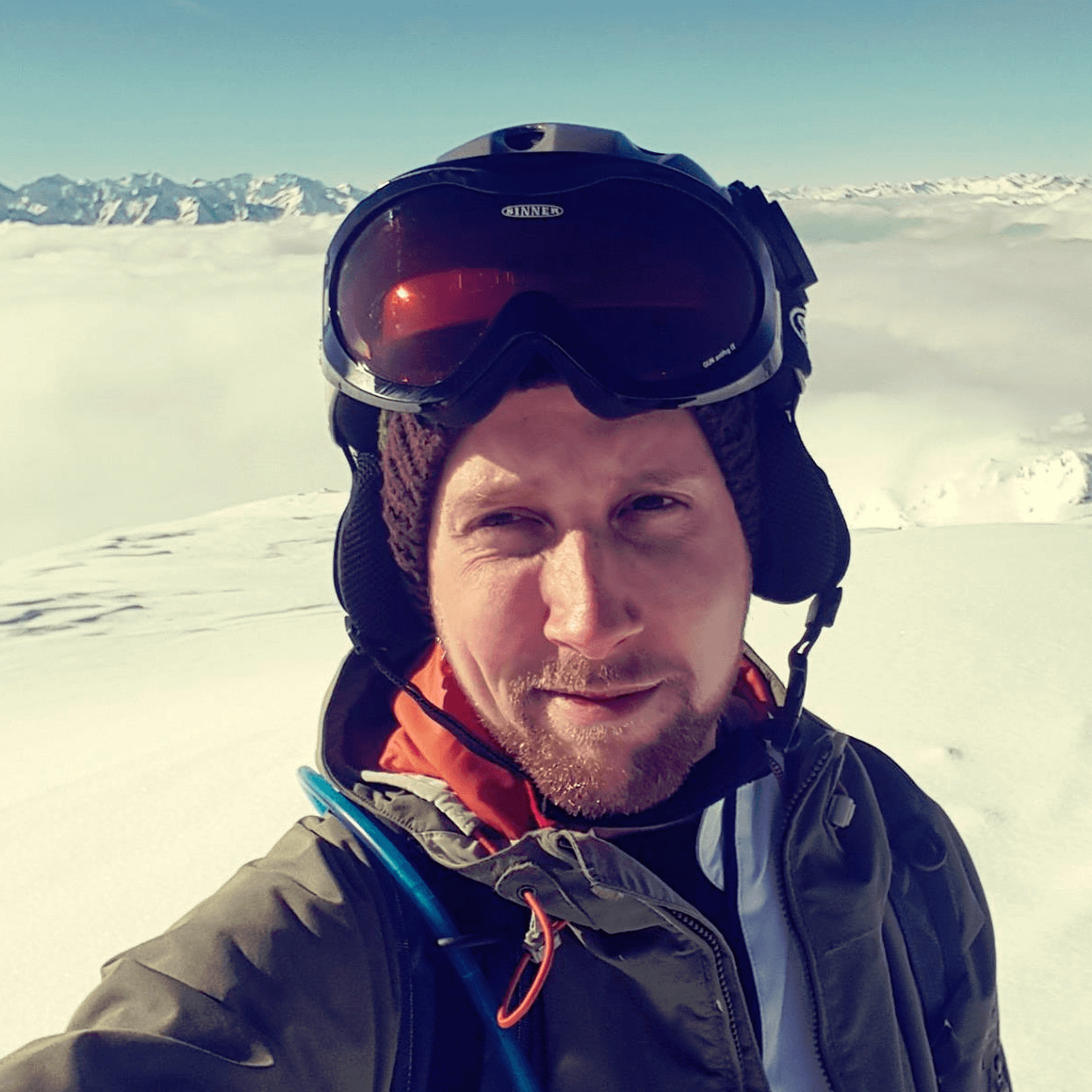