What about that second rickshaw?! 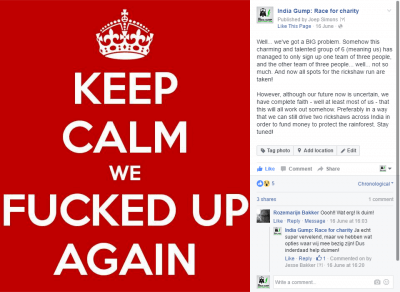 During this whole process of preparing the Rickshaw Run, we managed to only sign up one team on time. Meaning, we’re a bunch of idiots that failed to get the second team a rickshaw to drive the race with.

So what now?! We told ourselves to take a deep breath, stay calm and laugh it off. Surely all this would be all right? I mean who would’ve possibly thought that there was a limited amount of entries for this race?

However, after emailing back and forth a couple of times with the amazingly friendly Brooke from The Adventurists (the official organizers of the Rickshaw Run), and explaining her our dire situation with every single one of us already having booked tickets and running this big campaign for the rainforest and our run, it became clear to us this wasn’t going to miraculously happen. There simply wasn’t anything she could do, no matter how many puppy eyes we would send her. As soon as a team would drop out or they could arrange another spot on the race, we would be the first to know, and that was that. 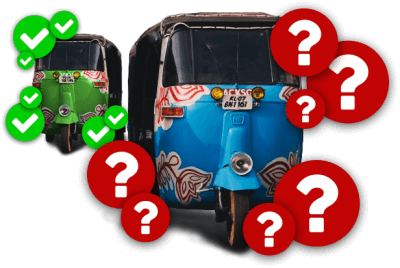 We’ve got to do something

Since we’re not the type of persons to sit around and wait, we tried every solution we could think of. Raymond and Jeroen asked their Indian contacts to see if there was any possibility to buy or hire a rickshaw ourselves in India. In the meantime this also led to another organization participating in the run from out of the UK, so Joep and Paul (who was still in Panama at the time!) tried emailing and calling them – on top of asking Brooke for updates about every three days haha.

After speaking to our Indian friends, we found one who was willing to go through the signing of all the needed papers in case we were to hire or buy a rickshaw. We shopped around the internet, but came back pretty beaten. Finding a rickshaw in India and getting it to the start of the race proved pretty hard from a laptop in the Netherlands!

Days turned into weeks, and the Skype meetings kept piling up but no second rickshaw was in sight. What to do?! We already imagined the response of all our friends and family if we would tell them we could not participate in the race after all these preparations we made. Nobody enjoyed thinking about that, so we always laughed it off and made jokes about it as fast as possible. It was a real scenario looming over our heads though!

The day the sun shone a little brighter

Then, one day, when the sun shone a little brighter than the day before, and after showing a lot of dedication: we prevailed! Joep found a rickshaw we could hire, get to the start of the race in time and even upgrade to our own liking. We could already see ourselves driving this crazy pimped rickshaw with a big set of speakers and lights to go along with!

So all seemed good in the land of Bastiaan, Jesse, Jeroen, Joep, Paul, and Raymond. There was quite a bit of work to be done with all the papers and everything, but after days of an uncertain future, the future had just become a little less uncertain. After all, we’re going to India, so for us the future will always remain very uncertain haha. 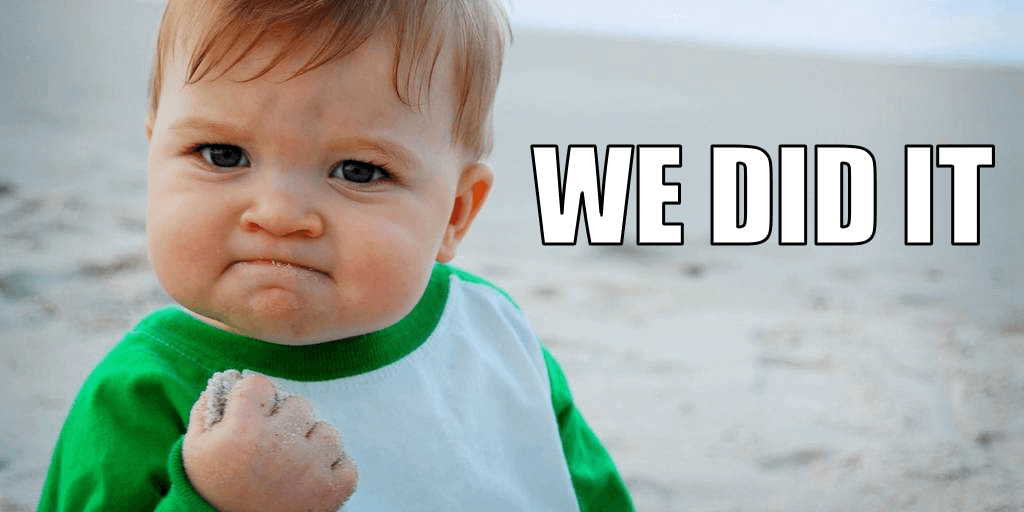 Then.. a few days later, the sun decided to shine even brighter and we were presented with a choice! BROOKE BECAME OUR SAVIOR AND MANAGED TO CLAIM ANOTHER RICKSHAW FOR US!!! After voting, we unanimously decided we wanted to sign up the second team through official channels and join The Adventurists!

So after a big sweaty struggle, we’re happy to announce that all six of us will take part in the race through India!