Help us and donate

Our epic journey
to save the rainforest

On a mission to raise awareness for the preservation of the rain forests, we , a group of 6 guys, will participate in one of the most hectic and epic races in the world: The Rickshaw Run. In about three weeks, we will drive two 7-horsepower glorified lawnmowers (better known as rickshaws or tuk-tuks) from the north-east to the very south of India. We can't wait to share our adventure with you!

So what’s the plan?

We’re super excited to tell you about an epic adventure we’re taking part in to help raise awareness for the preservation of the Amazon rainforest during August. This summer, we, Bastiaan, Jeroen, Jesse, Joep, Paul and Raymond, will be racing two rickshaws (3-wheeled motorized taxis) through one of the most fascinating countries in the world, in an event called the Rickshaw Run!

For just a small donation to our crowdfunding campaign, you’ll be entitled to vote on which side-competitions we will be doing along our journey. Perhaps you’d like to vote on making us host a banana-eating competition with the locals, or make us buy a gift for the other team, which they’ll have to carry along the way (like a big statue). We also have donation-rewards which give you the opportunity to think of your own challenges, which we will have to do along the way. All of the challenges will be filmed and posted on our community pages, along with blog posts and images. 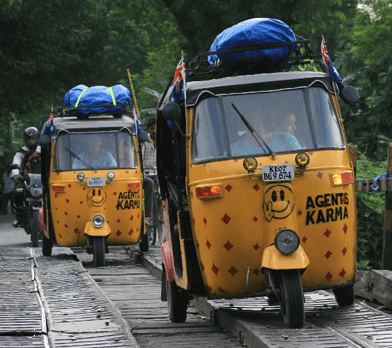 We’re aware that rickshaws aren’t the most environmental vehicles on the planet. However, we’re convinced that the rickshaw run is the best way for us to raise awareness for the Amazon rain forest. Would our journey be as enjoyable to watch at and engage in if we would be traveling by car or train? Driving rickshaws is much more enticing and fun for people to follow, engage with and donate for. In other words: the remarkableness of the rickshaw run will increase the odds of creating a larger community, allowing us to raise more funding and awareness. In the end, this is what it’s all about.

And why India? India is home to a third of the world’s poorest, with climate change hitting them the hardest. Unprecedented heat waves, cyclones and floods are already displacing thousands of families. Without action the situation will only get worse. 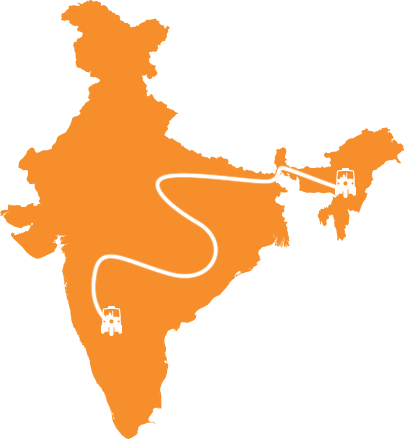 Additionally and more importantly, we’re aiming to collect as much funds and awareness as possible for a charity called Cool Earth. This organization is committed to halting the further destruction of rainforests throughout the world and eventually reducing climate change.  Therefore, they position themselves right next to the local tribes living in these forests. Cool Earth ensures that local people are put (back) in control of the rainforests, by providing them with the resources they need to keep the forests intact. For more information, have a look on their website: https://www.coolearth.org/what-we-do/.

About Coolearth About The Rickshaw run 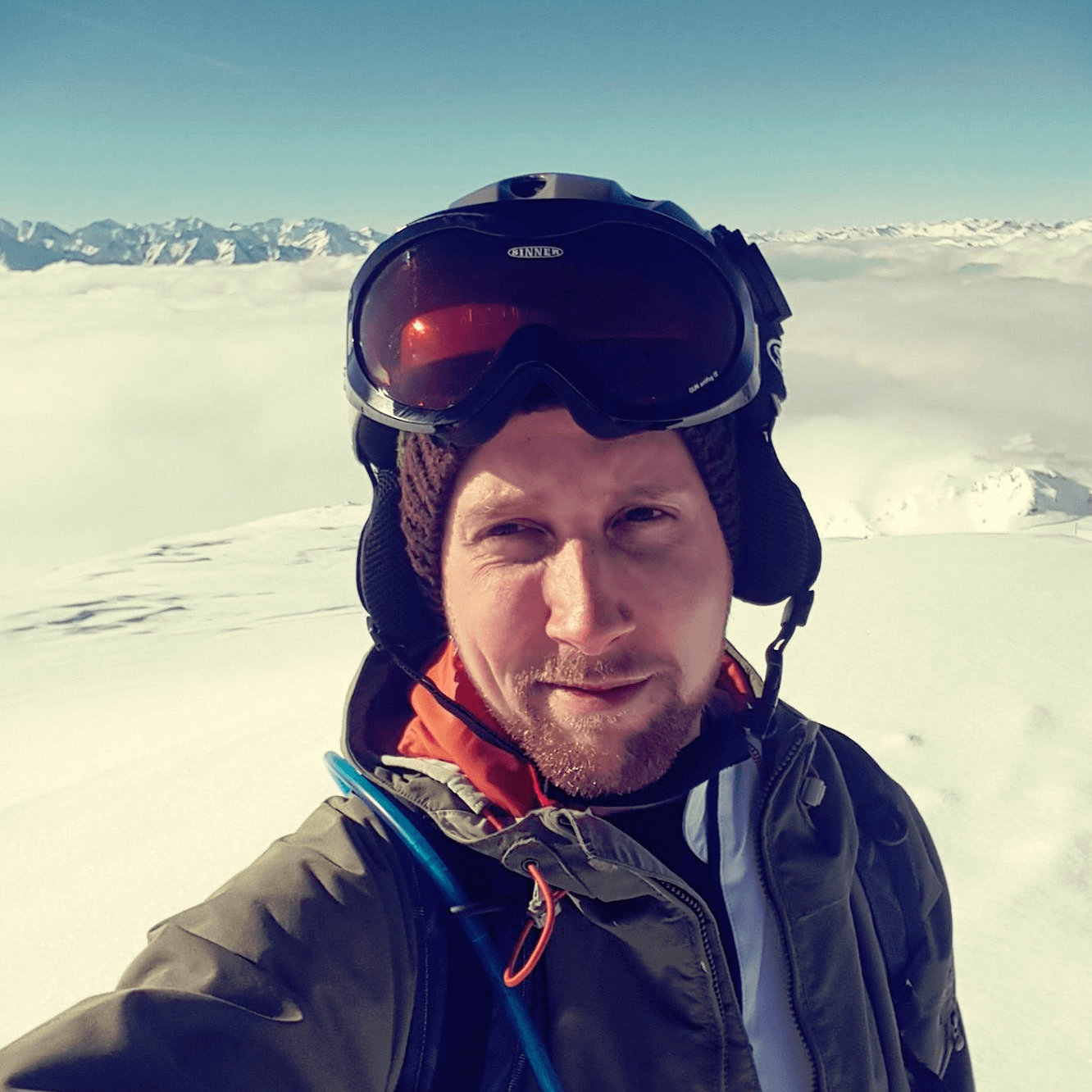 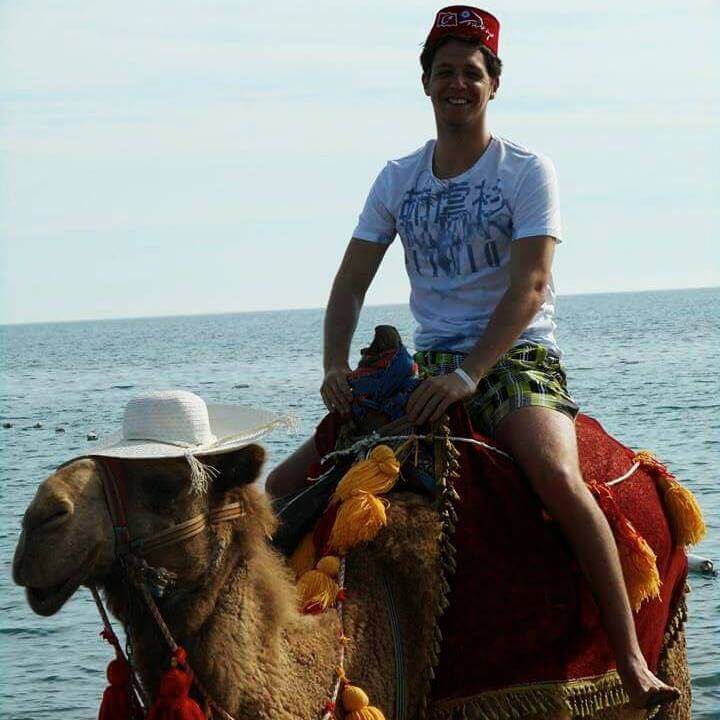 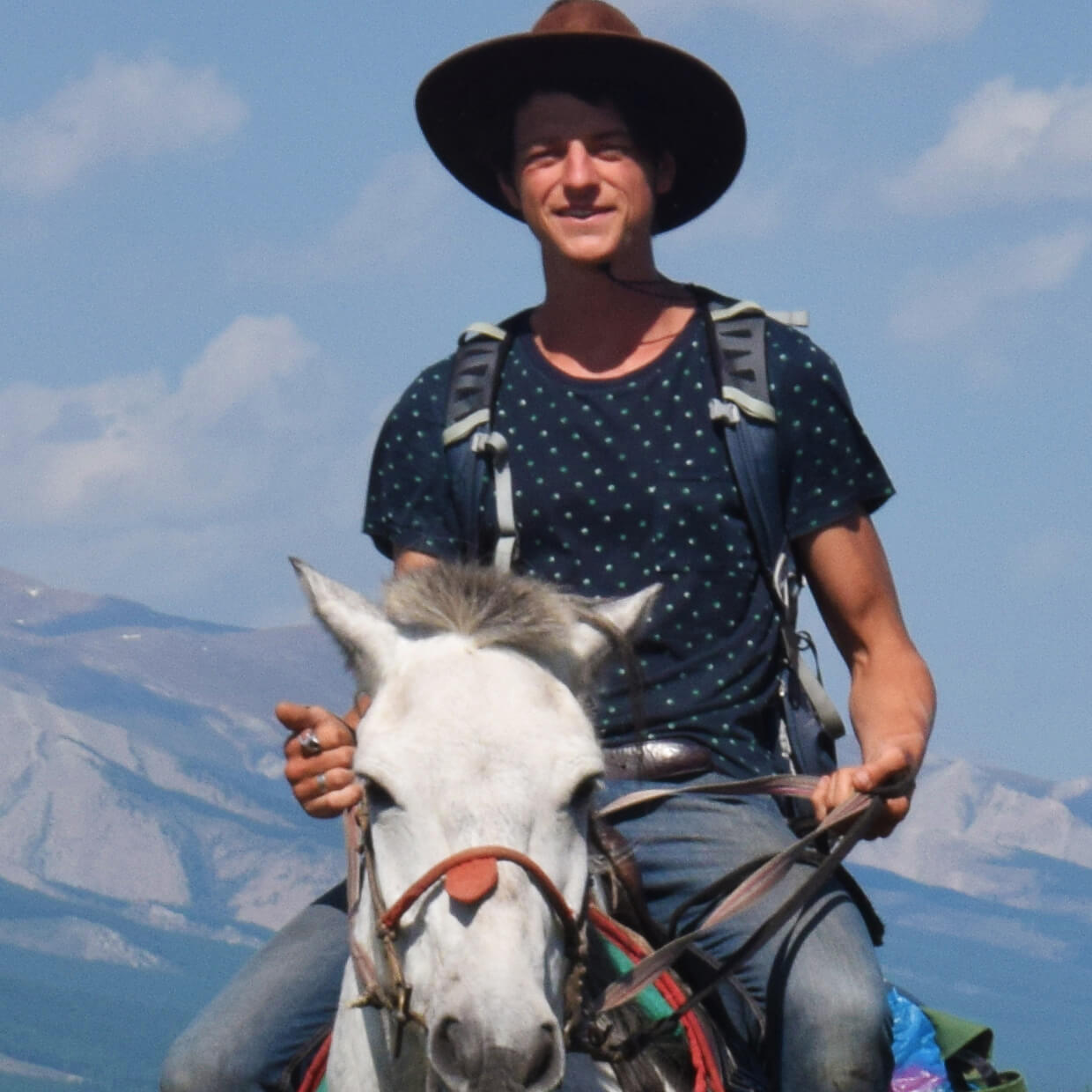 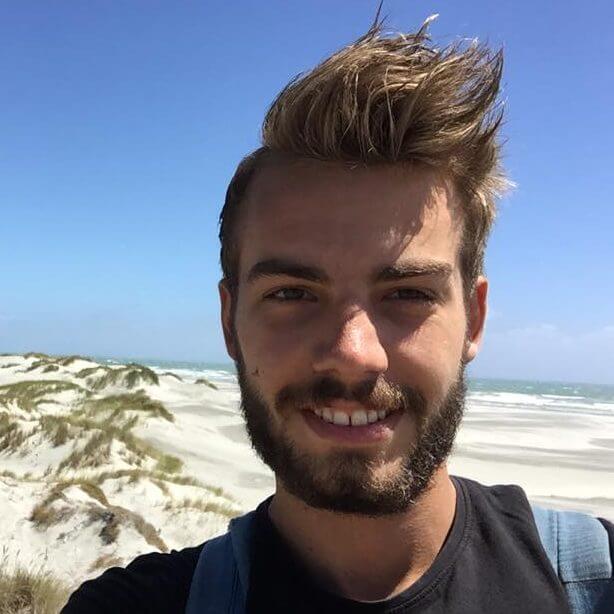 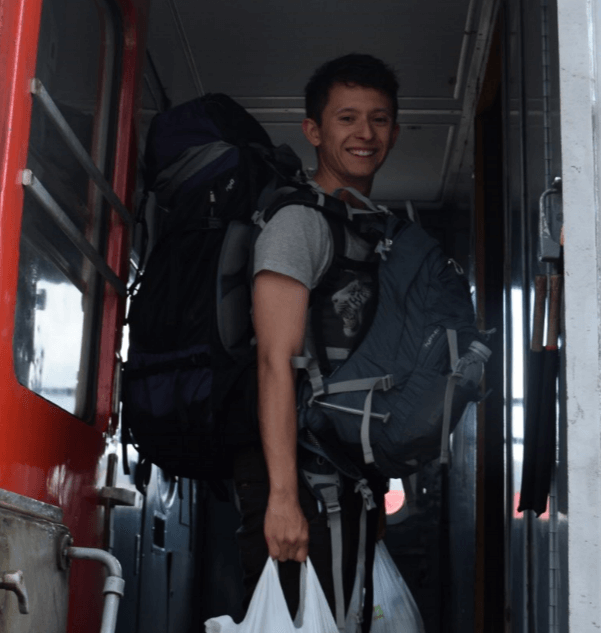 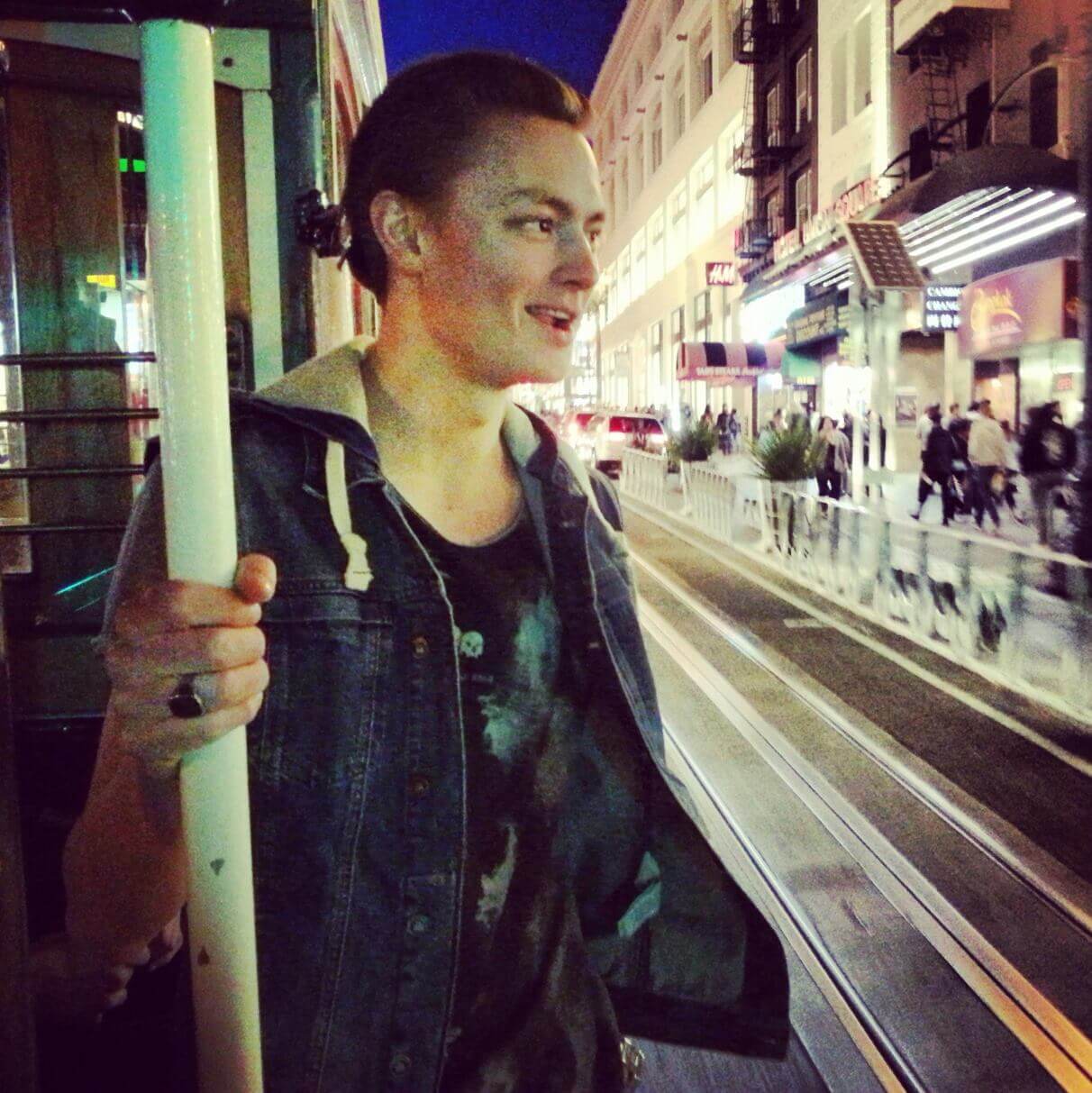 These companies and organizations are currently supporting us 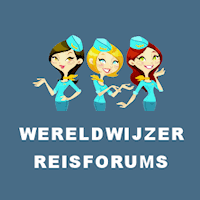 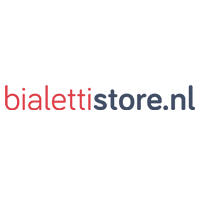 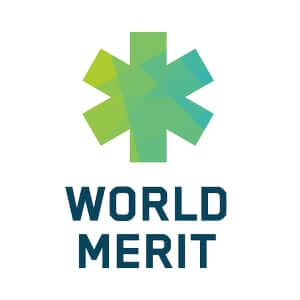 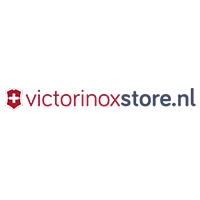 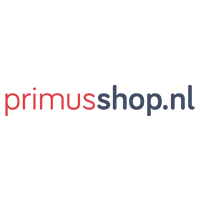 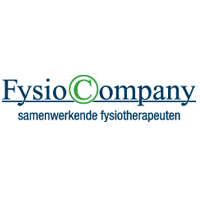